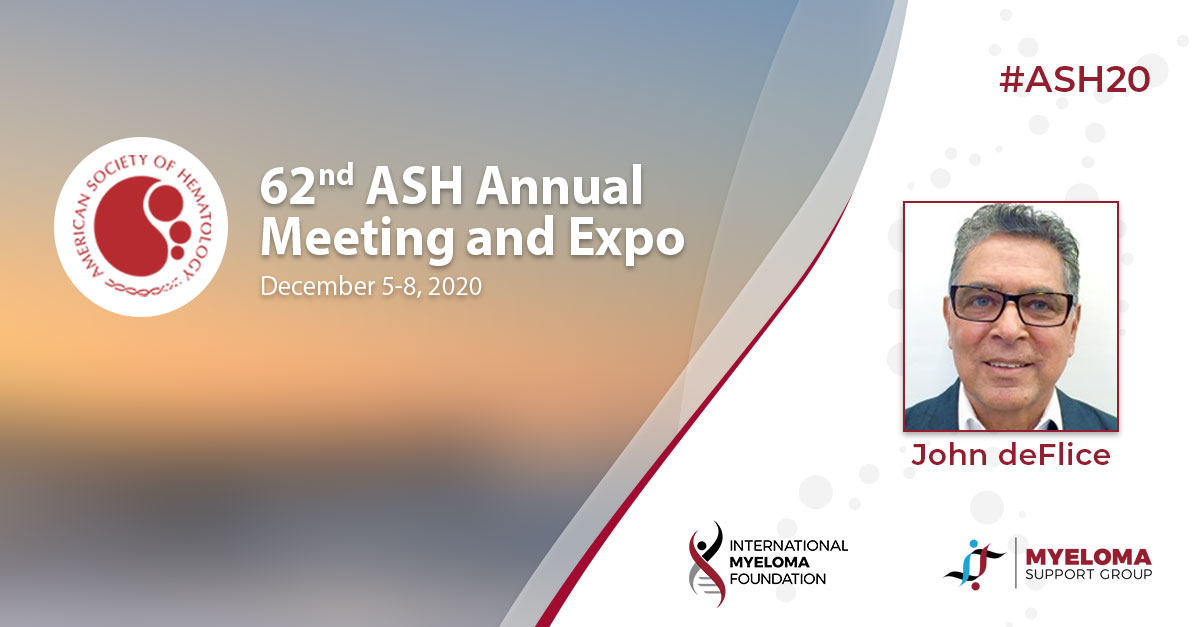 “Folks.  This COVID thing is real.  When a solution (vaccines) is around the corner it isa huge tragedy if we cannot come together for a common goal: Save lives.” —Dr. S. Vincent Rajkumar (Mayo Clinic — Rochester, MN)

With 283,000 deaths in the United States as of today and with our country in the United States having the most cases in the world, I feel it was very appropriate for Dr. Fauci to have addressed ASH 2020. He suggested that vaccines are on the way but doubts that Covid-19 can ever be eradicated.

The manifestations of severe disease as Dr. Fauci has pointed out in the past include acute respiratory distress syndrome (ARDS), hyperinflammation, acute cardiac injury with arrhythmias and cardiomyopathies, kidney injury, neurologic disorders and a unique hypercoagulability. These complications lead to emboli that can result in pulmonary embolism and acute stroke as well as vascular disease. He also suggested that the post-infectious syndrome, sometimes referred to as “long-haulers syndrome” needs to be further investigated and indicated that it is distinctly different from the result of micro-emboli  to the lungs, brain, and heart.

There is a dramatic disparity in those affected with Black people dying at a rate of 2.4 times the rate of the White population. People of Hispanic and American Indian/Alaska Native origin are equally affected at higher rates than White people. Also, those at risk in the U.S. include people with underlying conditions, of which 41% of the U.S/ population would be affected. Risk factors would include obesity, diabetes, asthma, other chronic lung disease, smoking, hypertension, renal disease and the immunocompromised state from bone marrow transplant, immune deficiencies, steroid use or immunosuppressive drugs.

Recommendations made to avoid Covid that Dr. Fauci suggests are to wear a mask, avoid crowds, stay six feet apart, opt for the outdoors, and wash your hands.  In the discussion with Dr. Lee, he recommended that the immunocompromised get the vaccine when it becomes available.

I remember being a chief medical resident in California when unusual cases presented with overwhelming infections of Pneumocystis carinii and immunodeficiency. It took a while to characterize this as HIV/AIDS, and Dr. Fauci changed the course of this epidemic with identifying the virus and its impact on the immune system.

I feel it was as honor to have Dr.Fauci speak at the ASH 2020 during this critical time in our country. As Keith Urban said after his virtual concert performance tonight for ASH, these are challenging and complicated times.