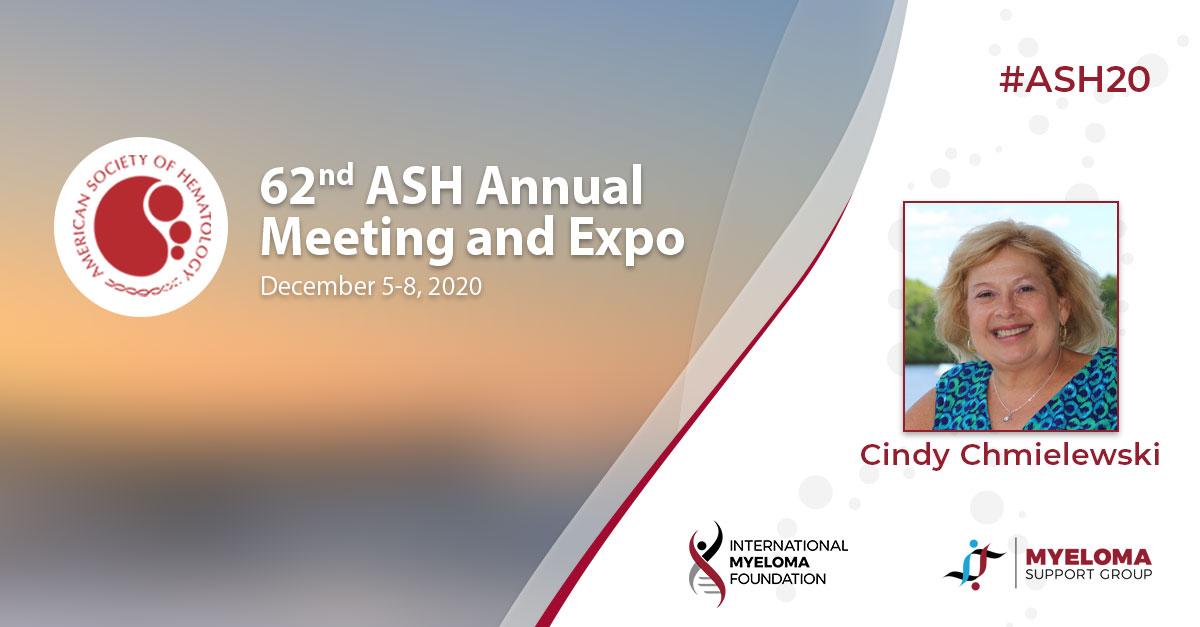 In December, 2012 I attended my first annual meeting of the American Society of Hematology (#ASH12) with the International Myeloma Foundation. The meeting was held at the Georgia World Congress Center in Atlanta.  I had no idea on what to expect when I entered the convention center for the first time. I was walking around with my mouth open in awe of what I was seeing and hearing most of #ASH12. In 2012 much of the science that was being discussed went right over my head. There was one slide that was presented by Dr. Orlowski at a special meeting for journalists that stuck in my mind.  It was a picture of a frog whose head was in the beak of a large white bird. It was apparent that the bird thought the frog was going to be dinner.  The frog had other things in mind.  The frog was using its hands to strangle the bird.  The wording on top of the image said Never Give Up!

The same is true for CAR- T cell therapy.  Many sessions were held on how to make CARs more efficacious. I heard talks about ways to combat antigen escape and other mechanisms of resistance of CAR=T cell therapy.   Armored CARs, BAT- CARs, Dual CARs, and Universal CARs were all being discussed.  I cannot explain how all these new mechanisms work, but it gives me hope that the myeloma research community isn’t giving up and accepting that CAR-T cell therapy in myeloma isn’t as effective as it is in some of the other approved indications. They continue to look for innovative solutions to make the results more durable.

Myeloma specialists are not giving up on finding ways to improve the lives of patients diagnosed with renal impairment or plasma cell leukemia either. Special interests workshops were held focusing on these special needs.

Never Give Up seems to be the mantra of the entire myeloma scientific community.

Researchers, scientists, healthcare professionals, pharmaceutical companies and the government agencies continue to develop new and better ways to treat myeloma. So, I will never, ever give up on finding ways to help provide resources, educational opportunities  and HOPE to the myeloma community that I have the privilege of serving,

Thank you and I hope to see everyone in person for #ASH21.